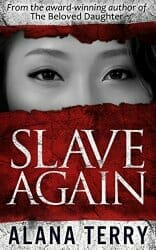 My novel Slave Again is the story of a North Korean refugee who finds herself trafficked over the border into China. Although the book was originally listed as Christian fiction, in June, I decided to run a 99-cent book promotion on Slave Again and market it primarily as women’s literature instead of Christian fiction to see how it would be received by a different audience.

In order to spread the word, I set a $100 advertising budget and ran a different promotion each day of the week. I kept track of sales each day’s sales so I could determine which promotion options were worth the money and which were not. I had previously run a kindle countdown deal on the same book for the same price in May, except I did not advertise it at all, even on social media. This gave me a baseline of a little over 4 ebooks a day that would be sold whether or not I promoted my title.

My goal, in addition to reaching a new audience, was to recover my advertising costs and to determine which paid promotion sites were worth the advertising fees I paid.

1) Ereader News Today was definitely my star hitter. I paid $60 to have Slave Again featured as their deal of the day. I sold 136 books and made $94.25. I made over $30 in profits, and the promo got my book into the #2 slot in three different categories and ranked around 1,500 out of all kindle books.

Although I was happy with the outcome, it’s become clear to me (as well as other authors I’ve talked to) that an ENT ad is not the guarantee money-maker it once was. For instance, the first time I ran an ENT ad two years ago, I sold over 300 books. That was when I was only paying for a regular promotion, not even the deal of the day slot like I did with Slave Again.

Also, if I hadn’t been in KDP Select and had only been making 30% of royalties instead of 70%, I would only recouped a little over half of my advertising expenses.

Nutshell: I made a decent profit, but I don’t see ENT as the guarantee money-maker it once was.

2) Spirit Filled Kindle (Fivver). This was the only promotion I paid for on a specifically Christian fiction site. I paid $5.50 on fiverr to have Slave Again promoted on the Christian website Spirit Filled Kindle, and it was my second highest performing promotion. I know the woman who owns the website and asked her to specifically look up my sales. In the first three days it was up, Slave Again sold 22 copies directly from her link, leaving me a $10 profit.

Nutshell: Genre targeting for just a few books worked out well in this case. I’ll definitely be a return customer.

*** On the same day as my Spirit Filled Kindle ad, I received a tweet from a new book promoting service, BookScream, to let me know they had picked my book for a free promotion. It was hard to tell if this led to many direct sales or not.

3) Digital Book Spot/BKnights (fiverr). Several authors I know recommended BKnights as a good source for 99-cent ebooks. For $5.50, they put Slave Again on the Digital Book Spot website. Unfortunately, it was toward the bottom of a very long (over a hundred e-book) list. I made 13 sales that day, which technically meant I didn’t lose money, but it’s hard to know how many sales came directly from the website as opposed to the increased traffic since my book was ranking high by then.

Nutshell: I might do it again in conjunction with other promotions, but I’m not convinced it’s really worth it.

4) Bargain Ebook Hunter is a site I’ve had success with in the past, but I was disappointed this time. I only sold 12 books that day after paying $15. If the price had been cheaper, like the deals I got on fiverr, it would have been all right, but even though $15 doesn’t sound like a whole lot, it ended up being a loss for me financially.

5) Fussy Librarian. I’ve heard lots of things about The Fussy Librarian, but this was my first time paying them for advertising. This was my biggest disappointment of the week. I paid $17, but the day my ad ran I only sold 6 copies of Slave Again. Keeping in mind that according to my baseline experiment I could sell 4 or 5 ebooks without promoting at all, you can see why I was disheartened.

Nutshell: Seems to work well for others. Didn’t for me.

Wrap-Up: I spent a total of $103 and ended up earning $217, which was a good profit. I would have loved to see Slave Again jump to #1, but it was still exciting to see it sitting at #2 in a few categories. By the last day of the countdown deal, all three of my other novels were in the top hundred Christian women’s fiction bestseller category, so hopefully I gained some new readers as well.

I set up promotions for the previous sites a little over a week before the countdown deal began. A few sites required about a month’s notice, so I decided to run one more 99-cent sale in early July.

Slave Again will be promoted by Book Sends on July 10 and Buck Books on July 11. I’ve heard of authors having good experience with both sites, so I’m excited to see what happens. You can follow the stats on amazon to see how it’s doing. 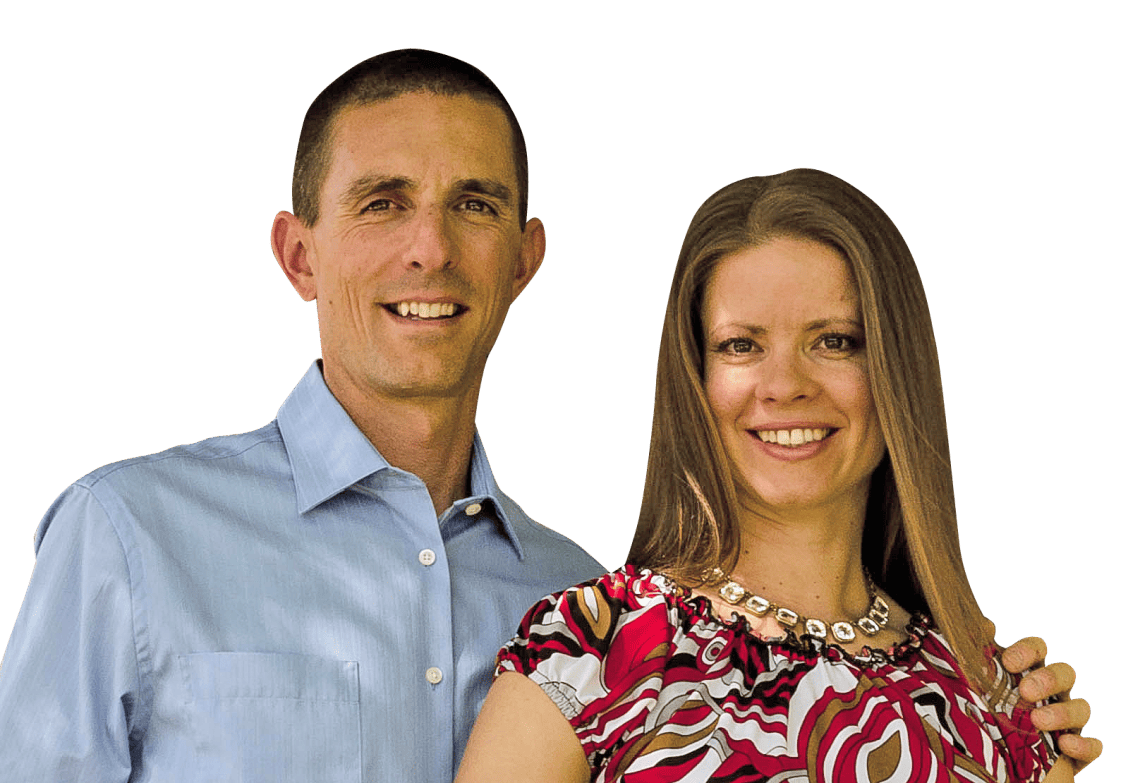 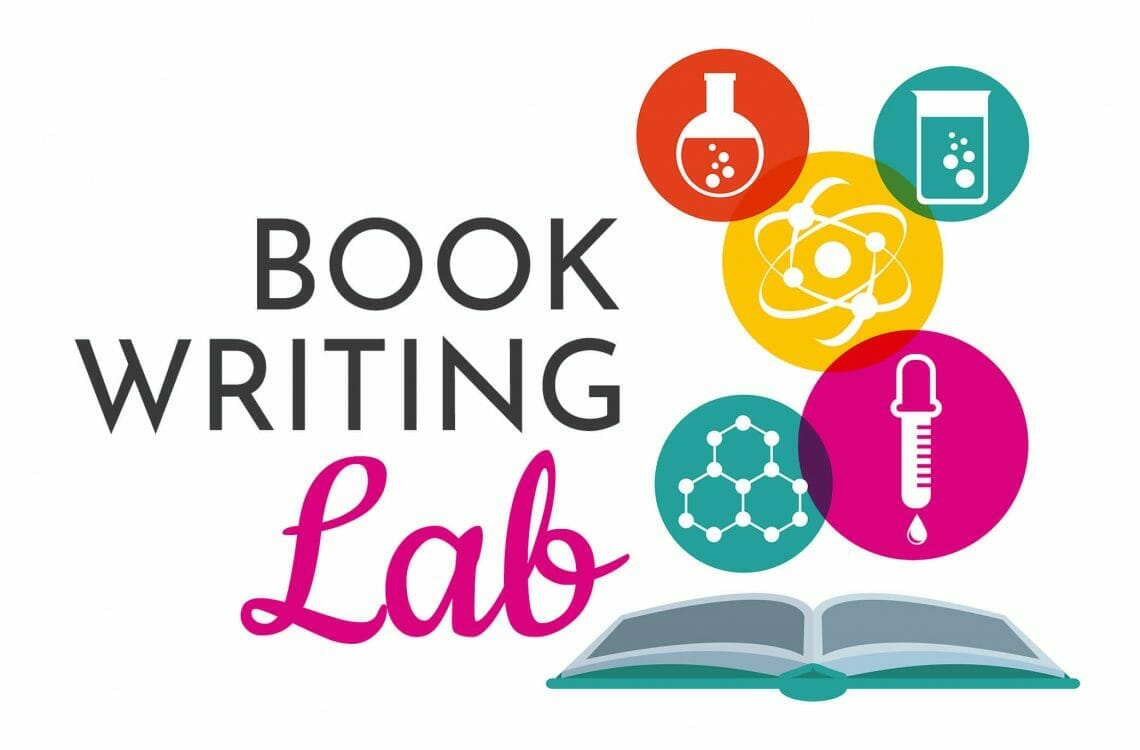 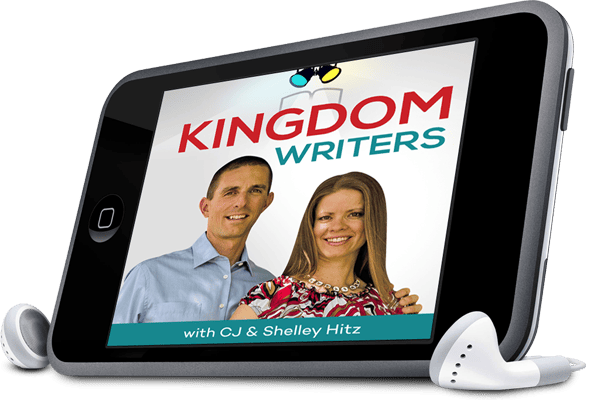